Are you a Chicago guru? Be heard and share your experiences by becoming an 312area.com Contributor.Learn More!

Are you a local in the Chicago area? Join your community and Get Connected with others in your area.Join FREE! 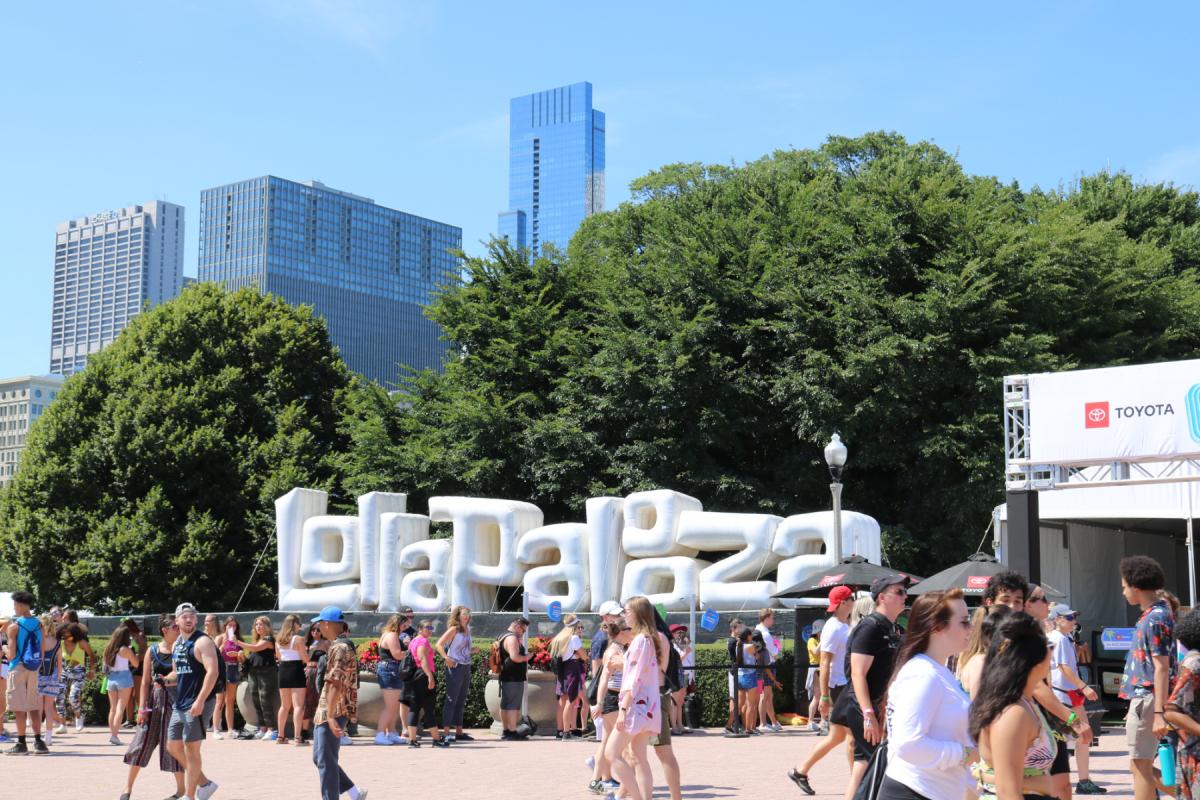 Lollapalooza Day 1 was an experience for many reasons. It was my first time attending a festival solo and I was able to enjoy my own company as I celebrated Day 1! Read below for my highlights with Fisher, Deorro, Slugz Music B2B Güd Vibrations & The Chainsmokers.

Being in the midst of Chicago and having the skyline surrounding me was a fabulous way to be introduced to both the city and the festival. Upon entrance to the festival, I walked into Fishers set. He was emitting so much positive energy on stage that I couldn’t help but dance. He played some of my favorite songs, like “Losing It” and “You Little Beauty”. He brought the festival to life and even had people moshing to house music, which was very unexpected.

I had to adventure around the festival to get a feel of the grounds and the size of this event. To my surprise, it look me almost 30 minutes to walk from one side of the festival to the other. The T-Mobile Stage and Lakeshore Stage were on one end of the festival while the other main stage, Bud Light Stage, was all the way across Grant Park.

As I traveled through the festival, I could smell the most delicious foods. I noticed that many of them were Chicago staples, like deep dish pizza and hotdogs. YUM!

I jumped into a giant squad picture and recognized the photographer snapping the photo from an Ilo Ilo Instagram challenge. I had to take a moment to tell him where I recognized him from and I was thrilled when he shared that he was at Lolla with Louis the Child. As we spoke, I saw that 5 feet ahead of me was Freddy and Robbie, the two wonderfully kind men that make up Louis the Child! I was so excited to say hello and tell them about how I was their fan when their only hit was “It’s Strange” back in 2015. They made my day by taking a photo with me! 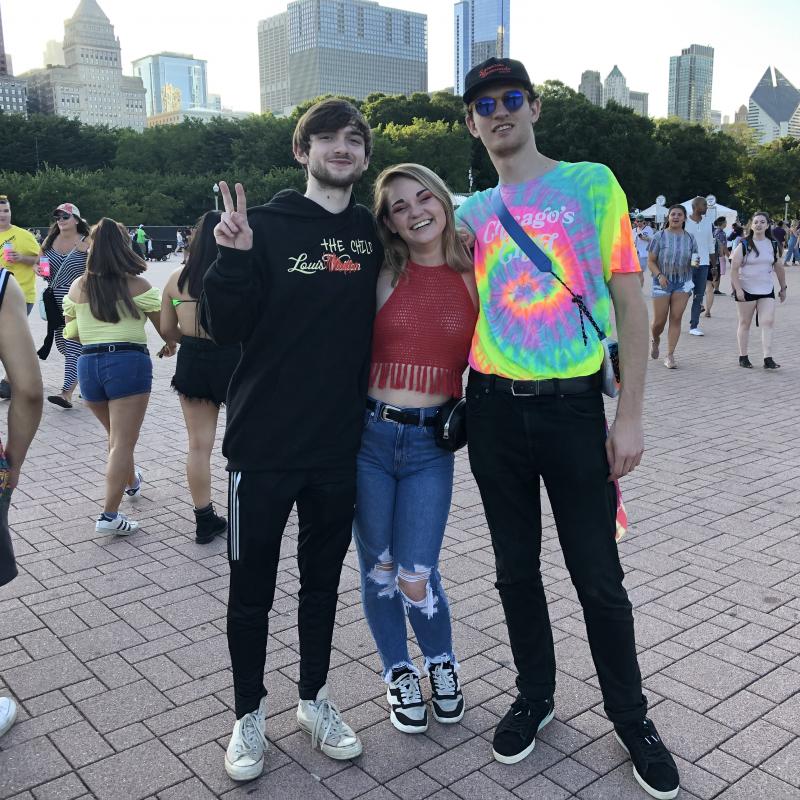 The next set I stumbled upon was Hozier. He had one of the largest crowds of the day and when he sang “Take Me to Church” everyone had the chills. The response from the crowd was enough to bring tears into my eyes. There is something to be said for artists that play live and give it their all on stage. 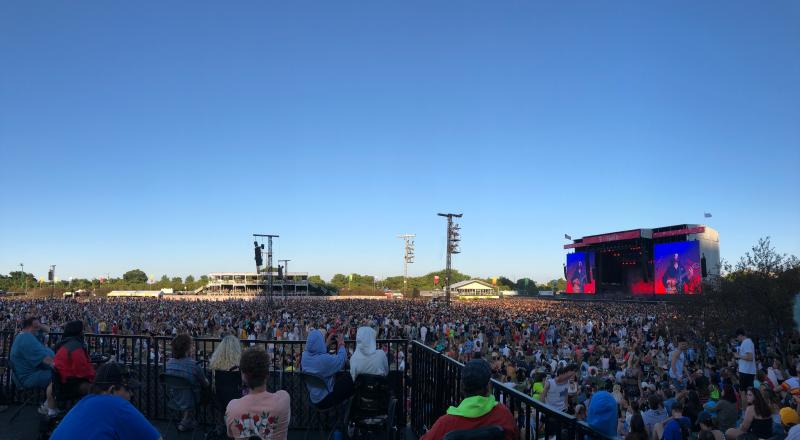 Next, I saw Deorro on Perry’s Stage! I had never heard or listened to his music before, but he brought international vibes into the limelight during his set. The closers of Day 1 had me feeling very conflicted. Slugz Music B2B Güd Vibrations was on Perry’s Stage and The Chainsmokers were closing out the Bud Light Stage.

I had to make it to the rails for the back to back at Perry’s Stage set, as I knew it would bring nasty drops and the headbanging jams I was jonesing to hear all day. This was the most incredible back to back I have ever seen! It began with Snails, who brought the energy levels up to 100.

NGHTMRE and Slander came out next and opened their portion of the set with “Güd Vibrations”. They played straight heat for 20 minutes and then brought out WAVEDASH to show the audience what their label is made of.

After having my energy restored, I had to make my way to the Bud Light Stage to see The Chainsmokers. They claimed on Instagram that their Lollapalooza set would be one of their most unforgettable sets. I was excited to see what they had in store for Chicago. When I arrived to the Bud Light Stage after the 30 minute walk to the other end of the festival, they were playing all their hits like, “Something Just Like This”. They also brought out a collection of friends and colleagues, like The Frey and Lennon Stella. They played renditions of my favorite tracks, “Closer” and “How to Save a Life” with The Frey.

As Day 1 of Lollapalooza ended, I was feeling completely satisfied with my first solo festival experience. I was able to enjoy my own company and I learned a lot about myself in the process. I totally recommend this experience to anyone who has ever considered it. If you’ve ever wondered what a festival would be like solo, try it out for yourself!

Best Places for a First Date in Chicago, IL