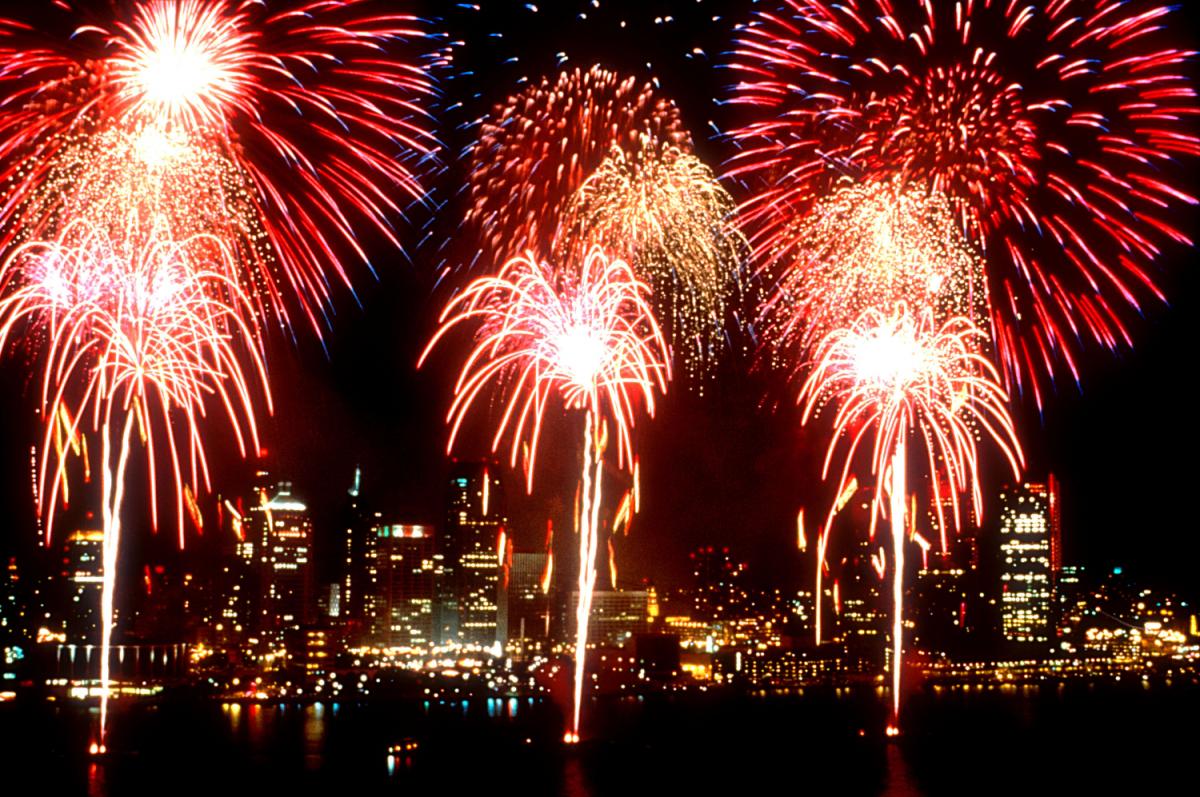 If you plan on being in the windy city for New Year's Eve, we've got you covered with our curated list of 20 of the best New Year's Eve parties to attend in Chicago!

Nothing sounds better than deep-dish pizza or a Chicago style hot dog at 3 a.m. when you have the drunchies after watching the ball drop! Be sure to enter the roaring 20s in style this New Year's Eve in Chicago with the following events.

The 2018-2019 event at the JW Marriott has been posponed until next year due to a ballroom renovation.  Please Click Here to check out our other hotel events.

ChicagoCruiseEvents.com is hosting a roster of various cruises throughout the entire New Year's Eve Weekend (adult & family friendly cruise options) - 6 different options! Check them out in "Details" below!

ChicagoNYEinfo.com presents Rock 'Til The Drop at Hard Rock Cafe. Take your New Year’s Eve celebration to this iconic venue and get ready to party with your friends until 4 in the morning!

ROOF on theWit, Chicago's original rooftop destination, will be hosting a lavish Monte Carlo-inspired New Year's Eve Party on December 31 to ring in 2018. Those who purchase tickets to the sky-high event will have access to roulette, craps, and blackjack.

Raised, An Urban Rooftop Bar, 1 W. Wacker Drive, is inviting Chicagoans to ring in the New Year in style at their ticketed New Year's Eve party on Sunday, December 31 from 9pm to 1am.

New Year's Eve on the Lake

Make your New Year’s Eve memorable and experience an over the top spectacle of New Year's Eve tradition with aerialist bartenders pouring your midnight champagne toast, and special guest performance from Chicago's own DJ Flipside.

'ALL THAT GLITTERS' NEW YEAR'S EVE 2020 AT THE STRETCH

A live DJ playing the hottest House, Hip-Hop, and Top 40's along with the classic midnight countdown playing on all fourteen of our sixty inch TV displays. We'll make sure you enjoy one of the greatest highlights of the evening in style.

3...2….1 create the experience you dream in 2020 in the moments right before the clock strikes midnight! Party with Chicago Bars for NYE!

Ring in the New Year at one of Chicago's hottest new upscale venues, SX Sky Bar, the most original venue in Chicago's Magnificent Mile.

Come celebrate the return of the Roaring Twenties!

Join us on the third floor for a night filled with glamour and intrigue at the LondonHouse Hotel's Grand Ballroom.

Ring in New Year's Eve at SPIN Chicago, the subterranean ping-pong lounge that boasts music, art and culture and has enough space to show off your serve and hit the dance floor.

This New Year's Eve, your mission is to celebrate the 007 way.